We miss out on things because we say no. Be smarter and say yes.

On new years day, we watched the 2008 Jim Carry movie "Yes man". It's about a man who misses out on life because he says "no" to everything, but things start to change for the better when he starts to say "yes" to every opportunity that is offered to him. That got us thinking about the many opportunities we said no to in the past because we thought we couldn't afford it, had no time, the weather was bad, or any other excuse. Here are some of our experiences and what we learned from them:

Our first trip abroad together led us to the beautiful Greek island Crete. Here we made two big mistakes: we skimped on accommodation and we did not explore as much as we could have. We chose a hotel with a whopping 2.5-star rating on TripAdvisor (how is this even possible?) quite far away from the beach. The owner of the hotel threw us out of our room every single morning to clean and on the last day we had to take out the trash ourselves. We stayed in this hotel for two weeks because everything was prebooked and paid for. For only a couple of Euros more, we could have stayed on the beach in a hotel with a pool and sun loungers - and had a much more relaxing holiday without even really making a difference in the overall cost. Additionally, we were too stingy to pay for a trip to Santorini - one of my biggest travel regrets to this day. And it didn't pay out. Maybe a day trip would have been pricy but it's much more expensive to fly there and stay there. Saving on your vacation just does not pay out. Be smarter than we were: know your budget and your priorities and say yes to everything that you can afford!

A mistake we make time and time again: thinking we have no time to explore right now, we can do it later. This mostly happens when we spend long periods in one place and think we have all the time in the world but actually we do not. We have spent a couple of months in New York. In summer we contemplated over and over again to go to the Hamptons; in fall contemplated over and over again to go apple picking Upstate New York. Guess what - we never did any of these things. When we spent some time in Munich, Germany we never made time to visit Neuschwanstein Castle, one of the prettiest (if not the prettiest) castles in Germany. We spend months in Egypt without having seen the pyramids (at least we were able to correct that mistake years later). And don't even get us started about the situation in our hometown... Turn off Netflix and get off your couch. Yes, you have the time to explore.

Don't miss out on opportunities because you don't know any better. We have a very adventurous friend who asked us a couple of years ago to join her on her trip to Lake Baikal, Russia. We did not do much research back then before we declined. We didn't consider that traveling with the Transsiberian Railway would be a huge adventure in itself or that Lake Baikal is unique by being the earth's deepest freshwater lake. We only thought it's far away, inconvenient and cold. Our friend came back with amazing memories and pictures and we remained with a life lesson learned: when you're offered to experience the unknown, say yes.

We mostly regret the things we didn't do. So be smarter than us and say yes!

Great blog and topic. We've all fallen into the 'NO' excuse but if nothing else the pandemic has taught us to think carefully before we say NO to life adventures or simple dinner with friends or family.

Out of the Office 4

Outdoor Adventure | Out of the Office 4 Good

Join Dave & Steve, travelers and avid hikers who live on both coasts. We love to travel and start our search for new destinations and outdoor adventures by entering epic or extreme in the search bar. Join us at outoftheoffice4good.com for fun and photographs as we travel and experience life at home and abroad.

So many great tips and ones we can all learn from. Reflecting back there are things I wished I done instead of saying next time. This last year showed us that there might not always be a next time and to say yes more!

That's so true. There might not always be a next time!

Ah yes I’ve made some of the same problems before. Not for some time now though. I did the same in Chicago as you did in New York. I literally went nowhere. Now I’m accused of being too active on trips. 😃 Jim is a wise man and saying yes is a good motto to live by.

It's so good to hear that things like saying no really can change! I would rather be too active than miss out.

We typically like to explore the unknown and our phrase is “why not” instead of yes. We’re always up for what you get with unexpected adventures so we love this post. Fun to read and yes, this made us remember some of the times we said no.

Why not it's such a good motto!

This is so true! I spent years in Florida, but I never went paddle boarding. I could have paddle boarded with manatees! Another thing I would mention is if you want to do something, but your partner doesn't, make time to do it by yourself. My husband doesn't dive, but if I'm near water, I'll plan an extra day just for me. 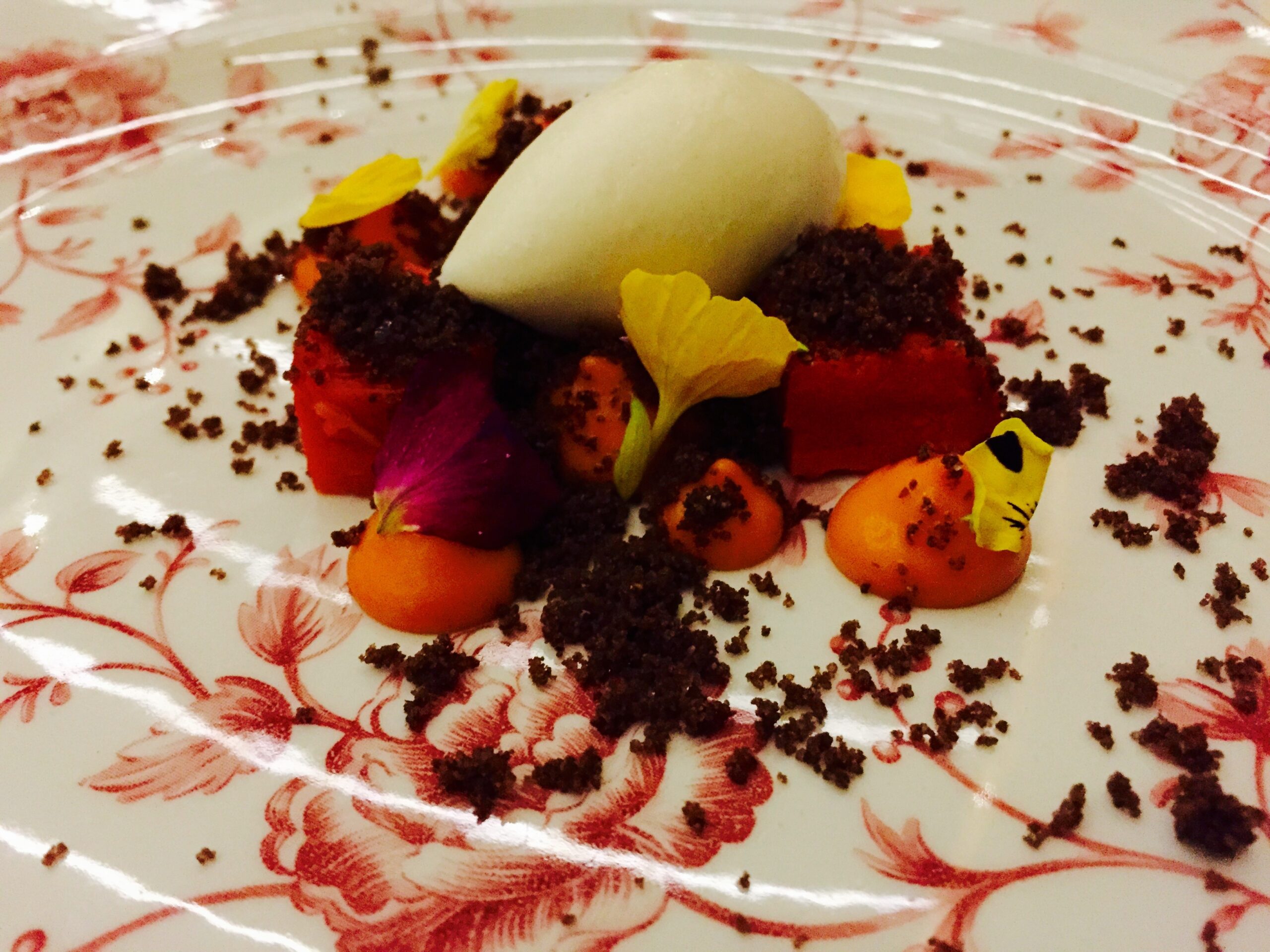 Tiffany Pence wants to share this link with you

Ranging from ancient Mayan traditions and regional specialties to molecular gastronomy, Mexico has long been a foodie lover’s paradise.

Same here! I dive but Philipp does not so I make time to do it on my own.

You are so right! I lived in Pau for 6 months without visiting the chateau. The day before I was going home, my host mum forced me to go visit 😊 Especially now we should be better at exploring our neighbourhood.

But you made it to Neuschwanstein AND Hohenschwangau castle!

This is so true! Your story of Crete brought back memories of my trip there when I was young. I also stayed in a 2 star apartment, pre-booked and paid for through a travel agent. It was on the beach but no air con. We stayed in July and it was boiling. Never again. Say yes to research haha

Wendy White wants to share this link with you

Welcome to Perthtravelers, a travel site dedicated to helping you plan your dream holiday. We promise you honest reviews of destinations we have been to.

It's weird how many people I know had an unpleasant hotel experience in Crete. There must be something about this island... Cocktails and Carry-Ons is a professional travel blog featuring travel tips, restaurant, bar, and hotel features as well as photography from around the world.

So far we've done fine considering the circumstances! How have you done?

You are so right about regretting the things you don't do! Love your outlook on life and the film was inspired by Danny Wallace's book, Yes Man, which I would highly recommend :)

Thank you for recommending the book! I didn't realize that a real person was a yes man for a year. Thank you so much for your feedback! At least we try to.

This is really an eye-opener and at the same time, I'm thinking of several things which I said NO in the past. After this pandemic, people will do A LOT of things and toss away future regrets.

If I had known how this past year played out I would have made a lot of different choices in the past. I hope I will do better in the future!