We are bursting with anticipation for travel to start again soon. We plan to travel in Germany as soon as possible and we want to be prepared. So we asked insiders from all over Germany to tell us their favorite spots in their home region - everything being outdoors and socially distant! I am Martina and my travel blog HundeReisenMehr is all about traveling with my two dogs. Apart from hiking in the Westerwald, I love traveling through Germany and exploring neighboring European countries.

For almost 7 years the Westerwald in Rhineland-Palatinate has been my home. And for almost 7 years I have been surprised that this wonderful region is still quite underestimated as a vacation and hiking region and is still little known. Yet the Westerwald is not only conveniently located between the Rhine-Main area and the Cologne/Bonn metropolitan region, but also has a lot to offer.

Of course, the Westerwald stands especially for hiking – whether alone, in a group with children, or with a dog. There are many great hiking trails – from the Westerwaldsteig (which is also suitable for not-so-experienced hikers) to themed trails that inform about the myths and mineral resources of the region, to relaxing walks around the Westerwald lake district.

A vacation in the Westerwald is also interesting for families. For example, young and old tourists can visit Stöffel Park and learn about the history of the "Stöffel mouse", which drowned in a lava lake about 25 million years ago, and experience first-hand how basalt was quarried in earlier times. If you come to the Westerwald in summer, you can spend a wonderful day on the water at the "Wiesensee" near Westerburg – with lazing around and lots of beach feeling. And if you've had enough of nature, you can visit such charming little towns as Bad Marienberg, Hachenburg, and Montabaur, or take a trip to Koblenz and Bad Ems. reiseblog.saarland started in 2015 as part of the Tourismus Zentrale Saarland. The Author Sabine Caspar promotes tourism in Saarland since 1999.

My highlight in nature actually is the "Urban Jungle", located right on the doorstep of Saarbrücken, the capital of Saarland. The forest, which has been left in its natural state for more than 20 years, invites visitors on a “jungle tour”, where fallen trees, eroded paths, colourful fungi, flowers, and bizarre-looking lichens create a great contrast to civilisation. The "Urban Jungle" provides fun and adventure for young and old alike.

Saarland's history, which is as varied as its nature, is characterized by the changes of its nationality: Sometimes German, sometimes French. Once, it even was an independent state. Numerous relicts, such as winding towers and mines from the most recent past, the mining era, are still preserved. Some of them have already grown together with nature. Others can be experienced as museums with spectacular stagings. A monument as a symbol of memory and change is one of my favorite places. I'm talking about the Saarpolygon, a large sculpture made of steel. It looks different depending on where you stand, even from far away it's visible and shows itself in a new shape. From its top, I have a magnificent view over large parts of the Saarland. On a clear day, the view extends all the way to France. We are Tanja & Ramon and live on the brim of southern Hesse, in the municipality of Biebesheim am Rhein. We are not city people, we love the beauty of nature. In Biebesheim we have a special natural highlight every year.

The storks are coming!

Biebesheim am Rhein is also called the “secret stork capital of Germany”. Every year in March white storks (the ones who bring the babies ;-) ) come to us in Biebesheim. You could also say that the storks are coming home. They build their nests and breed from March to June. The bird park in Biebesheim is a great place for stork watching. The nests can be found either in the trees or on higher platforms that the community has set up for the storks. It is nice to watch the storks, be it breeding, approaching their nest, in-flight to the feeding grounds, in the meadows looking for food, or when they are circling high in the sky above you. And don't forget their rattle! It cannot be ignored. They communicate by clattering their beak. They use it to greet the partner in the nest or as a defense against nest competitors. Without the rattling, something would be missing in Biebesheim!

Did you know that they are also one of the most important employees of the fields in Biebesheim? Since the storks feed on small animals such as earthworms, insects, rats, mice ... they help our farmers to regulate the mouse population. That is why you can often see them in large numbers in our fields. In October, after rearing the young and working hard in the fields, the storks move south again. Have a nice flight, see you next year! We are Juliana and Jonas and come from the Sauerland. We are very fond of traveling and always want to go far away, but this spot makes us realize again and again how nice it is at home.

In Sauerland, there are a lot of beautiful spots. One of the nicest is not far from where we live.

Between the village Grafschaft and Gleidorf, there is the Wilzenberg, which is 658 meters high and offers great views.

You have the possibility to park at the hiking parking lot Wilzenberg, from there it is only a short 1.5km hike to the famous Wilzenberg tower.

You can walk either crosswise and steeply up and down through the forest, or you can take the easier way, which is partly tarred. Halfway you can take a break, there are benches and also a chapel. You will also find some information boards.

If you continue walking, you will come to the Wilzenberg tower, which is 17 meters high. On the tower, there are metal plaques with names of places to know where to see which village or town.

It is a beautiful spot for sunrise and sunset to enjoy the whole panorama.

Check out the other parts of this series:

We're working on a secret project behind the scenes. Sign up for our newsletter to get sneak-peeks.

So many great places in Germany that I hadn't previously heard of. I've enjoyed this series. Now I really need to take a trip to Germany!

Thanks, that's great to hear ☺️ let's hope it will be possible soon!

There's so much of Germany I want to explore! I know so little of it - I've only been to Berlin (three times because I love it) and to Baden Wurttemberg when I was in school. I'd love to travel around the whole country though because it's so beautiful and there seem to be so many places that are off the beaten track. Good inspiration here!

I'm so glad to hear that you like our hometown Berlin!

This is a great series! Heaps of inspiration so I don't end up back in Munich for a fifth time haha :)

Wow. Four times in Munich! I only made it there once. I bet you manged to see Neuschwanstein 🙈

German places to visit are getting longer. Love that Urban jungle vibe.

Thank you so much! Your articles make me feel the same way about Cyprus^^

Hi Carina, we recently met someone from Saarland so this section made it nice to understand a little deeper. Did she ever have some stories to tell from many years ago! I like how you have included guest posts from different parts of Germany. 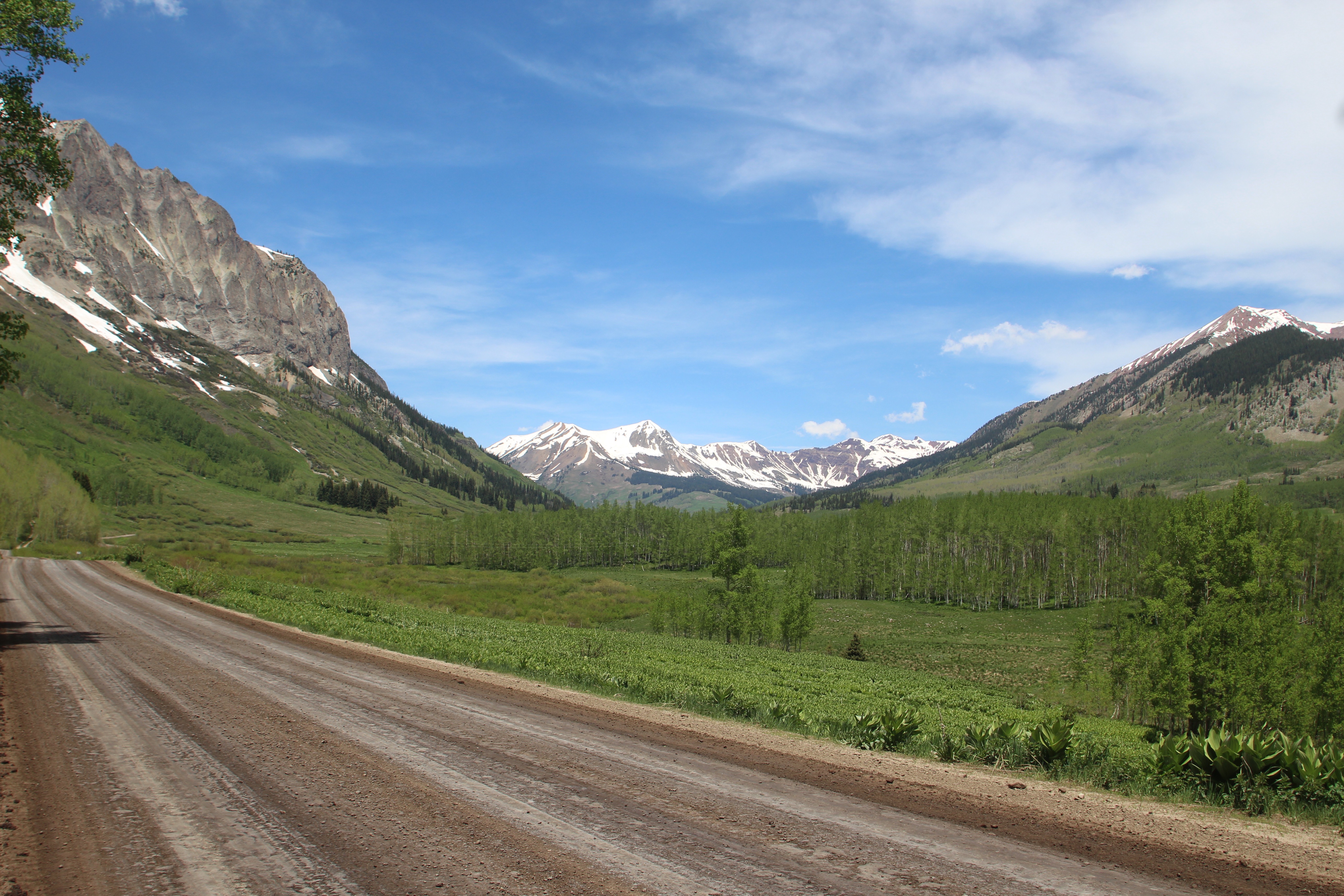 Come along with us on the road! Roads Less Traveled Taking smaller highways and backroads uncovering interesting things along the way. There is so much more to explore by avoiding interstates. We enjoy showing how easy it is to find fun, accessible, beautiful and interesting places. We want everyone to realize they can do this […]

Where did you find someone from Saarland?^^I must admit it was even quite hard to find a travel blogger from there because they have less than a million inhabitants in total...

What a great series! I love discovering new parts of Germany from the perspective of the locals.

Thank you so much. Actually we did too and we hope to be able to explore some of these places very soon!

So many beautiful areas in nature to explore! There is definitely a lot to see in Germany beyond the cities and a hiking wonderland!

Thank you, there really is! On our next trips it will be quite relevant to explore away from the crowds...

The stork capital must be a wonderful place. I’ve seen them nesting in Hungary but not in those numbers. Again Carina, this has been a great series on off the beaten track Germany

Thank you so very much for reading all four parts!

This has been such a fun series, taking us out of the traditional tourist areas and expanding our German travel bucket lists. Thank you! And I want to see the storks!

Thank you! We had a stork circling our house last week. That was such a rare sight.

I haven’t seen much of Germany so greatly appreciate these local and outdoor recommendations! 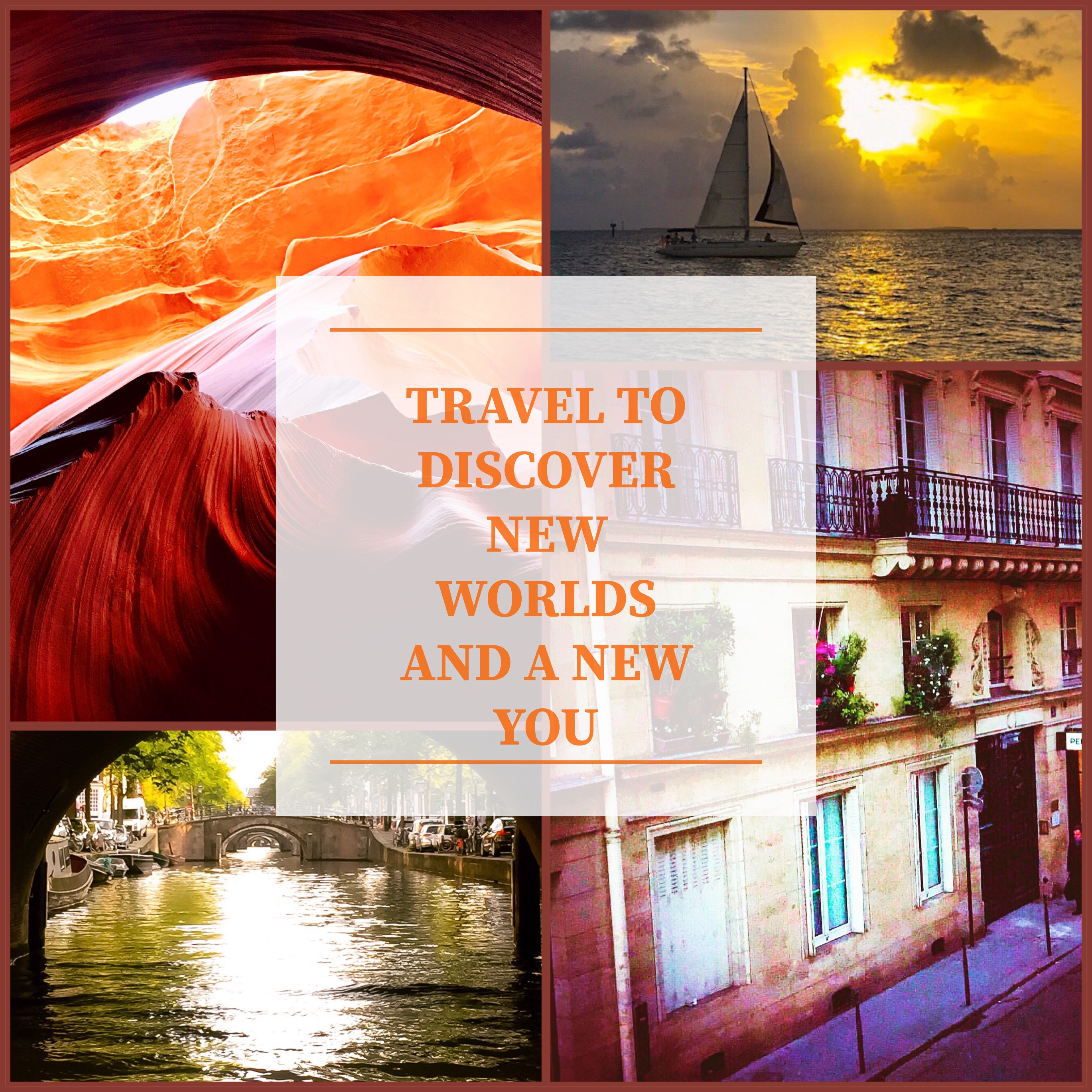 A travel blogger - and mom - recommends the best Mother's Day gifts for moms (and non-moms) who love to travel. This practical gift guide includes weekend getaways, travel-themed gifts and more - perfect for her special day, holidays or just because.

Thank you :) Germany is so diverse it's well worth several visits!

Wow. You are so lucky to have explored these places in Germany. Westerwald sounds interesting.

Retirestyle Travel wants to share this link with you

Live your best retirement lifestyle and retire in style!

Sadly, we haven't explored any of these places ourselves yet...

Another great instalment of your German blogger series, Carina. I think my favourite would be the stork capital.

Thank you! Yes, the storks have quite an appeal...

Looking for travel tips on the best food spots and ‘not-to-be-missed’ attractions without wasting precious holiday time…you’re in the right place! Well and truly bitten by the travel bug, my…

Thank you so much!

Some more incredible places! And a secret stork capital! How fun :) would
Love to go!!

I know! We had a stork circling our house last week (which is super rare) and it would be amazing to see so many of them!