Travel fatigue - we tried to be yes people and failed

Tired of traveling? You’re not alone. This is he story of our travel fatigue - and how even adults have to deal with homesickness abroad…

Disclaimer: This blogpost is much more personal than our usual itineraries and travel ideas. This is our story rather than a guide. Maybe it helps some of you…

Travel fatigue is more than being travel tired. It does not go away after a good night of sleep, some exercise, or a healthy meal. It can stay with you for weeks and spoil the whole experience. And it often comes with another topic that is not often talked about: homesickness in adults.

Travellers’ fatigue hit us in our third month of travel - and we have met a lot of travellers who have confirmed this time frame. Before we were struck by travel fatigue, we didn’t think such a thing was possible. We had vowed to be yes people, to seize the day, and to live life to its fullest.

Our symptoms of travel fatigue

In our case some of the symptoms were:

—> When you’re exhausted, you do not visit all the places you want to visit, both in a country and in a city. This can lead to a circle of you being even more frustrated with the trip and so on.

—> When you find it hard to meet new people, it gets even harder to combat homesickness. Travel fatigue and homesickness can be quite a vicious circle.

Things we have tried against travel fatigue and failed

There are several guides online on how to tackle travel fatigue so of course, we tried some of their tips.

Pick a Place and Stay There

We said yes to two amazing travellers, who wanted to join forces to travel the Caribbean coast of Nicaragua. One of the highlights of the whole trip was staying on Little Corn Island for two weeks in an attempt to recharge our batteries. The stay was amazing, unfortunately, our batteries remained uncharged.

Of course, we tried the next tip on the list: If Nicaragua could not recharge us, maybe moving on to Costa Rica could help? Spoiler: It could not.

Tag along with other travellers

In Costa Rica, we tried something new: Normally, we like to travel on our own schedule. We like to do and see what we want when we want it. At this point, the lack of energy was so prevalent that we tagged along with a group of people we met on our first day in Costa Rica throughout the whole country - definitely a first. This led to great adventures (I am super happy that we said yes to join them in the Corcovado National Park) as well as some fails (we should have never joined a group of young, better-trained people on a bicycle tour in Puerto Viejo 🙈).

Sometimes, we tried to just say yes and it failed. We tried to push ourselves and just go out and had a miserable time. We tried to meet new people and it just didn’t vibe. We tried to explore something new but just did not fully take advantage of the amazing place.

Saying yes does not lead to a magical array of good things happening. Life is not a movie. And that's okay.

What we should have done instead

We should have realized that long-term travel is not for everyone and come home. We should have just said no. It’s weird that this seems to be the one solution which is not really socially acceptable. If you are looking for advice online, most people will tell you just to tough it out and power through. It seems like an admittance of defeat to say we should have just stopped - in fact, we even considered not releasing this blogpost.

It might be true that you shouldn’t quit a carefully planned around-the-world trip on a whim. But if you gave it some time and tried some coping mechanisms why should you keep on going? After all, travelling should be fun most of the time. It is okay to stop. You’re not alone. It is okay to say no.

Great post, I think a lot of people don't realise that long term travel isn't for everyone! And it's romanticised a lot. Travel burnout is a really valid feeling. I loved our long-term travels, though it's interesting reading about the timeframe as we did 3 months of pretty intensive travel in Asia and I wonder, if we had broken that 3 month barrier, if we would have ended up feeling the same way. We were away 18 months altogether but a lot of that was living in one country rather than travelling all the time, so it's hard to judge. It was nice to come home at the end of it though!

Clazz - An Orcadian Abroad wants to share this link with you

A Scottish girl in search of the world.
​
​

We've really enjoyed reading about your adventures in Central America, so it was interesting to hear about your feelings as the trip progressed. We have never had the opportunity to do long-term travel (we can generally only get away for 2-3 weeks at a time) so have not experienced travel fatigue. It sounds as though you absolutely made the right choice for you. Thank you for this very honest and informative post. Mitch - Very Tasty World wants to share this link with you

We researched about travel fatigue when it hit us and found that it's not really talked about. We would have loved to hear the stories of other people to feel less alone with our struggle so we thought we might as well start to put our story out there. We have learned our lessen and will not travel again for such a long time - at least in the foreseeable future.

We try our utmost to avoid this, longer stays, cook food from home and stay in very un-touristy places. 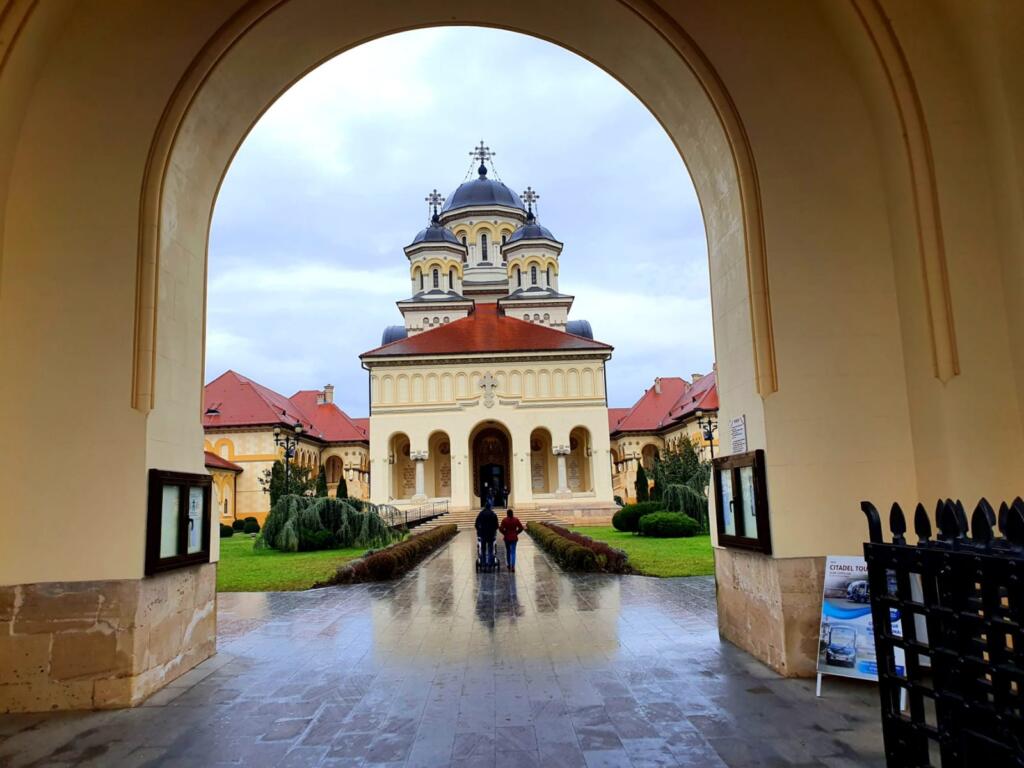 Welcome to RJOnTour my travel blog about travelling across Europe with a Dog. Focusing on places, food, beer and scenery.

Oh yes, you travel much slower than we do. Glad to hear that this helps.